Milan Fashion week took place the last week of February. This is the fashion show that is often called the “fashion show for party animals.”  The idea is that this show is a little wilder and for the more youthful set.

There were some definite trends that came out of Milan Fashion week. One was the keyhole cut out in the front of the top to expose the breasts.  The shape of the keyhole is oval and was seen on the front of high neck and boat neck tops.  The look is definitely baroque with Cavalli showing tops with tons of Mandarin styled black embroidery snaking a long a very tailored bodice and a sixties style, almost mandarin turtleneck.

Very large baroque looking earrings that hung to the shoulder or even lower were also in fashion. The most popular shapes were enormous teardrop or triangle pendants. One model  for Dolce Gabbana was seen sporting a large earrings with gigantic crosses swinging from her lobe in chains with a matching crown.

One very hip color that was seen in the clothing palettes of many designers was a very pale lingerie pink. This was seen in the jackets, tops and suits of Missoni and the coats and tops of Genny.

In terms of hairstyles, the side pony tail is back and very hip if tied back in a half of a French Twist.  Robert Cavalli was showing crimped hair, parted in the center that was very reminiscent of looks from the vintage flick “The Great Gatsby.”

It looks like the very heavy smoky eye that is rimmed above and below with kohl is here to stay along with the pale lip. This look was seen on many models from Robert Cavelli.  Missoni, however dispensed with the upper eye make-up and instead presented models with a smokier lower rim and a gleaming pale gold or pink eyelid. His models were distinguished by the fact that they had shaved eyebrows.

Genny was boasting a very plain look with model swearing nothing but foundation everywhere  — even on the lids and lips. No lipstick or mascara was in evidence, which gave the models a slightly unearthly look.  Greased back hair (even on very long hair) with highly arched eyebrows were also part of many party looks showed on the runways in Milan.

In many of the looks the theme of flesh, alien and a kind of more naked look was very prevalent and we are likely to see a lot of this smooth clean look for this spring. 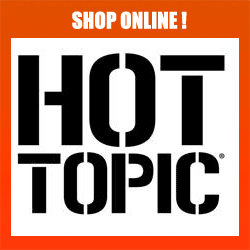 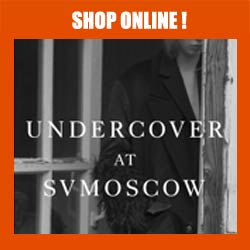 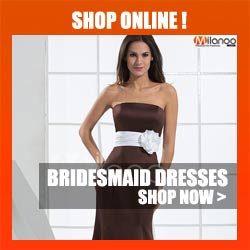